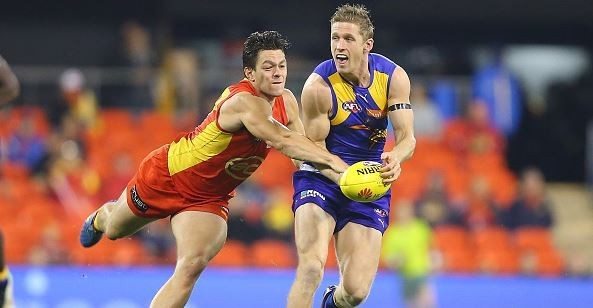 Scott Selwood’s manger has angrily rejected suggestions that his client has already decided to join Geelong next season.

“He has still not made up his mind so to suggest otherwise is just wrong,” Selwood’s manager Tom Petroro said.

“Scott is vice-captain of the club…he is absolutely committed to the West Coast Eagles who are en route to a place in the top four and finals so why would he have made a decision now to say I am out.

“Conversations will be had at the end of the year. Yes he is a restricted free agent and if he were to go anywhere he would look to play with his brother at Geelong, but that is not to say he is going anywhere.”