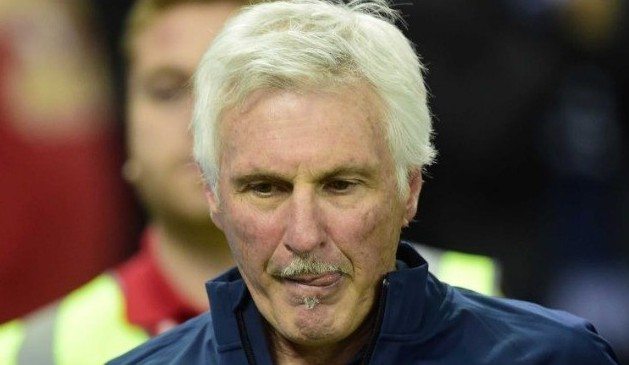 Malthouse told Adelaide radio station 5AA that he is still recovering from his very public sacking six weeks ago.

“It’s getting over it in your own mind, it’s coming to grips you’re no longer required, that you’re deemed a failure, Malthouse said.

“These are the things that will keep popping up.

“Mine happened so quickly … I’m getting over it.

“Let me say there’s a lot of people being sacked in life and it’ is harsh, but it was in the public arena.

“It takes a lot longer than four weeks … and I’m not over it by any measure of the imagination.”

These feelings are not limited to Malthouse though, will several players and coaches over the years becoming somewhat lost after their careers end, with Scott West, Anthony Koutoufides and Daniel Harford in particular all speaking publicly about their troubles adjusting post football.