The Fremantle Dockers and Ross Lyon have agreed to terms that will see the senior coach at the club through to the end of the 2020 season.

Lyon, who steered the club to its maiden grand final appearance in 2013, four finals series in succession and an inaugural minor premiership in 2015, originally joined the club on a four-year deal for the start of the 2012 season.

In March 2014, on the eve of his third season at Fremantle, Lyon signed a two-year contract extension through to the end of season 2017.

Fremantle CEO Steve Rosich announced the new contract extension, which now sees Lyon commit to the club for the next five years, at the club’s 2016 season launch on Thursday at the Perth Convention and Exhibition Centre. 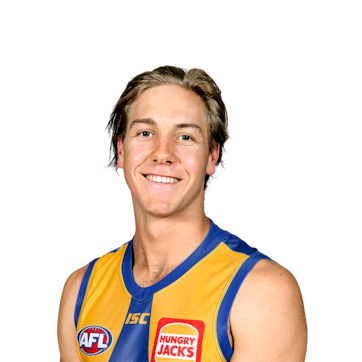