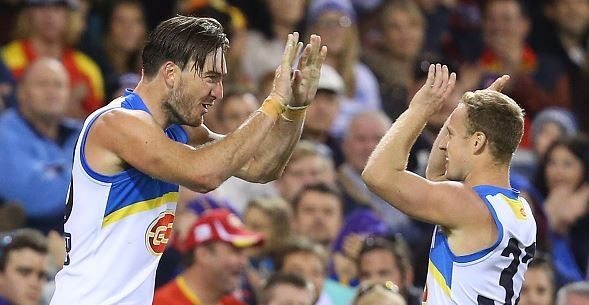 Brisbane coach Justin Leppitsch says the Lions have to develop their talent from within.

Gold Coast forward Charlie Dixon is out of contract at season’s end and has been heavily linked with a move to one of Brisbane, Fremantle or Port Adelaide.

However, Leppitsch says he is not pinning his hopes on luring a forward from another club.

“A big part of our game and why it’s falling apart is our aerial work in the 50s, forward 50 and defensive 50.

“You can play as well as you like through the midfield, but if you keep losing the ball close to goal at either end, that’s where the easy scores occur.”

Leppitsch was asked if he was resigned to missing out on a key forward during the trade period, saying: “It seems to be the case”.

“We’ve got some good young keys. We have to develop our own,” he said.