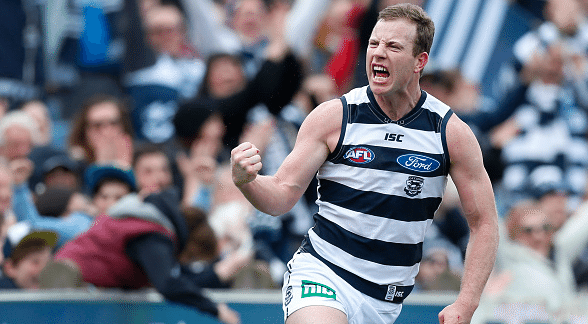 The Herald Sun has reported that Johnson will meet with four clubs in the coming weeks, two Victorian clubs and two interstate clubs.

Clubs including some of the teams still in finals calculations are believed to be interested in his services.

Johnson has played 253 games with Geelong and won three premierships and one Norm Smith Medal in his illustrious career.