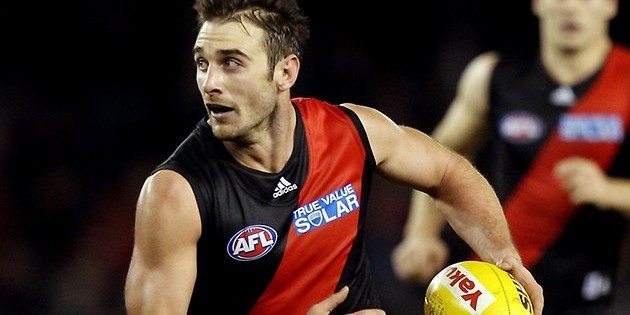 Essendon champion Tim Watson says that his son and Bombers’ captain Jobe Watson may be struggling to overcome the mental burdens of dealing with the supplements saga.

Watson had just one kick and eight handballs on Sunday against St. Kilda in the side’s 110-point loss.

“What’s happened in the last few years, and you put aside the WADA appeal, this has been ongoing for three years and it has worn a lot of people down,” Tim Watson told Channel Seven on Monday night.

“And I think he’s [Jobe] one of those because, in some ways, he’s been the face of the football club.