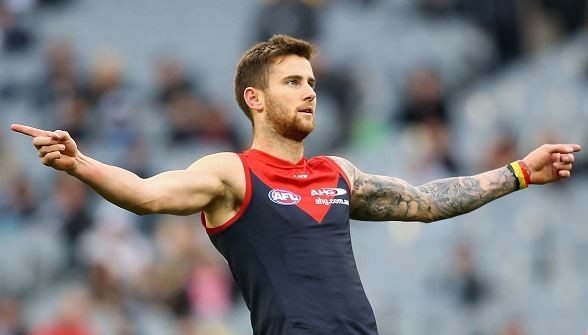 Jeremy Howe’s manager Ben Niall says that the Demons and Howe still have a “little bit of a gap” in contract negotiations.

Niall said Howe wants to remain at the club, but that there was still a way to go before the two parties could come to an agreement, with rivals clubs circling.

“It’s always been our hope he can stay … there’s a little bit of a gap but let’s hope we can close it, we’ve got a bit of time,” Niall said on SEN radio.

“We’ve had a few good meetings with Melbourne and we’re hoping we can work it through.

“You’ve just got to be where you’re happy, and the grass isn’t always greener is it? He’s got a lot of strong relationships at the footy club.

“It’s not money … Melbourne seem to be taking some good steps in that direction, they picked up Jesse Hogan and Angus Brayshaw and they’ve got Christian Salem and (Christian) Petracca.

“The chess pieces are very, very slowly starting to come together.”