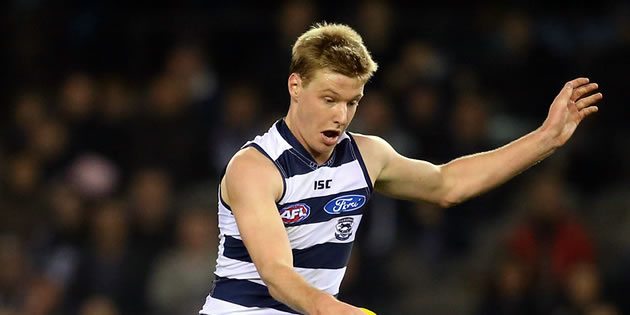 Emerging midfielder George Horlin-Smith has signed a new contract with the Cats that ties him to the club until the end of the 2018 season.

The 22-year-old South Australian, who was selected with pick 35 in the 2010 national draft, has played 35 AFL games since making his debut against North Melbourne in round three, 2012.

“We rate his leadership ability extremely highly and we’re delighted to have signed him for three years.”