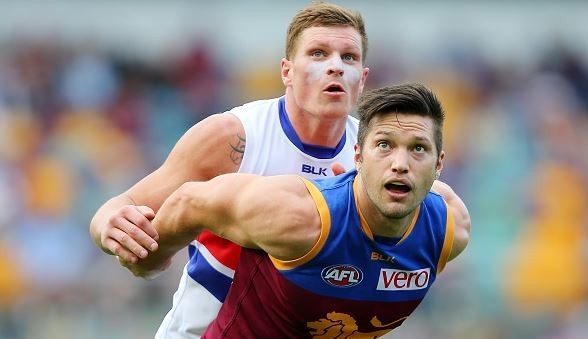 Brisbane chief executive Greg Swann says ruckman Stefan Martin is going no where, despite rumours linking the big man with a move back to Victoria.

Essendon and the Western Bulldogs are reportedly interested in trying to lure Martin to away from the Lions.

“He won’t be traded under any circumstances and we’ve told him that and he’s OK.”

He has played 94 career games, including 57 with Melbourne.