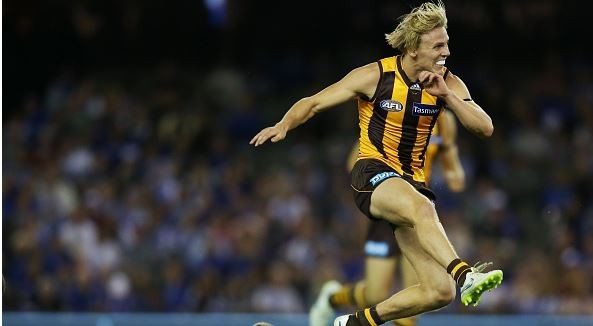 Hawthorn’s Will Langford has signed a four year contract extension with the club, keeping him at the Hawks until at least the end of 2019.

The 2014 premiership player said he has thoroughly enjoyed his time at the club over the past four seasons.

“The prospect of continuing that, the highs and the lows and everything that comes with being here, is something that’s been a great challenge for me.

“The group here is so wonderful.

“It’s like a collective effort, really working towards the ultimate goal and trying to win premierships, and I’ve just enjoyed being a part of that environment for the past five years.

“The prospect of doing that for a little while longer is really appealing.”

Langford has played 30 games with the Hawks since being taken with the No. 85 pick in the 20 Rookie Draft.