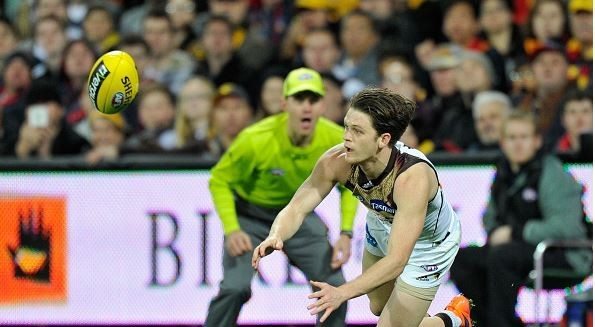 Hawthorn has re-signed defender Taylor Duryea, however, the club has not disclosed the length of the contract.

Duryea has established himself in the senior side over the past few seasons and played his 50th game with the club earlier this season.

The 24-year-old played in last year’s premiership side and said he is delighted to re-commit to the Hawks.

“It’s been a pretty good six years for me so far – obviously a bit of success last year – so there’s no reason why I should leave now.”