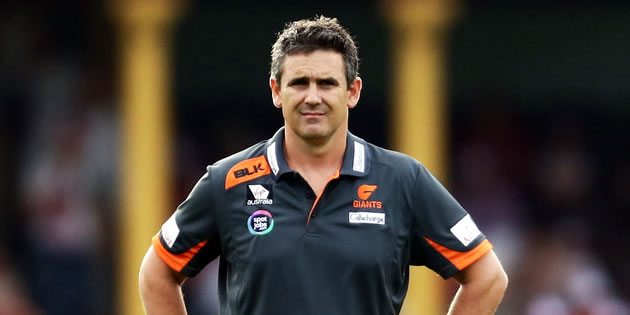 If Carlton was looking at Leon Cameron as a potential replacement for Mick Malthouse as coach, it can look elsewhere.