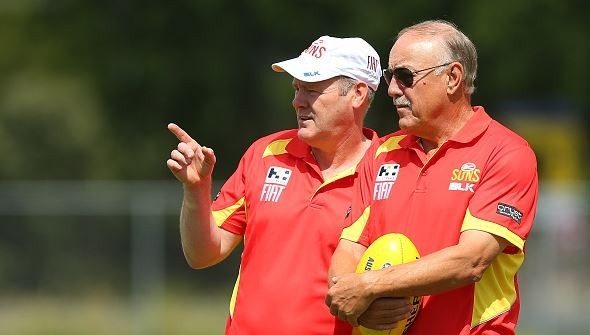 Malcolm Blight and the Gold Coast Suns have parted ways.

Blight joined the Suns in 2009 as a board member, before later becoming the director of coaching to then coach Guy McKenna.

The Herald Sun has reported that after the appointment of Rodney Eade as head coach at the beginning of this year, the club and Blight have agreed the position has now become redundant.