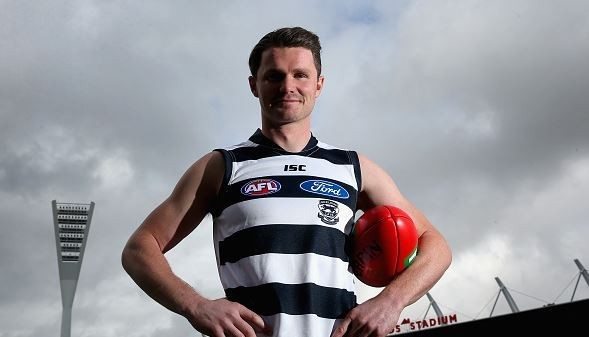 With Geelong’s three new acquisitions so far this trade period, plus another one rumoured to be on the way, we name Geelong’s best 22 for season 2016. Do you think the Cats will be premiership contenders once again with this line up?

*Zac Smith has nominated Geelong as his club of choice this trade period, however, a deal is yet to be agreed upon between Geelong and Gold Coast.