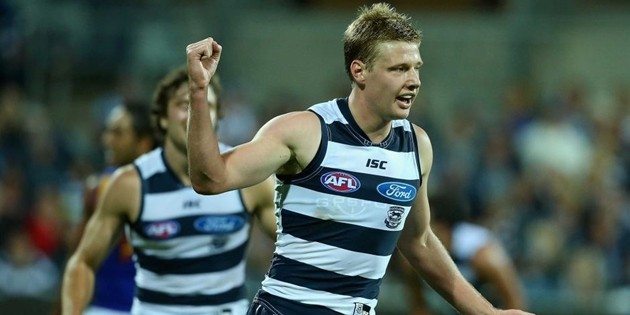 George Horlin-Smith has been cleared of any structural damage, after hyper-extending his knee in last Saturday’s VFL clash with Essendon.

The 22-year-old had scans, which Football Manager Steve Hocking confirmed had back come back clear.

Horlin-Smith, who is expected to line up for Geelong’s VFL side again this week after being cleared of any damage, has only managed three senior games this season after battling an ongoing hip injury.

“George has been symbolic of the players who have been in and out of our team this year. He hasn’t been doing a whole lot wrong, it’s just a series of unfortunate events that have limited his output.”