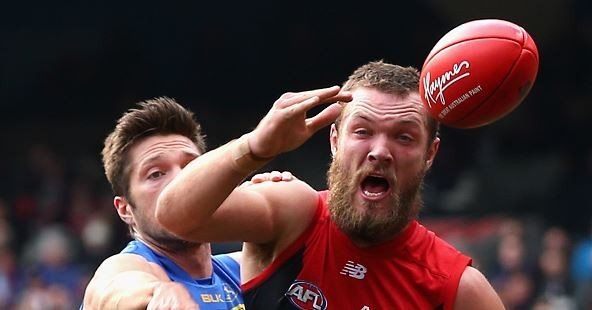 Ruckman Max Gawn will be a Demon until at least the end of 2018 after signing a three-year contract extension with the club.

Gawn has enjoyed a career best season, averaging 36 hitouts a game and playing 10 consecutive matches for the first time in his career.

The 23-year-old, who has established himself as the No.1 ruckman ahead of Mark Jamar, said that he was thrilled to re-sign.

“It was good to put pen to paper, [the negotiations] hadn’t been going on for too long, which is good,” he told melbournefc.com.au.

“It’s only been the last couple of weeks that negotiations have started heating up, so it’s good to finally sign the paper.”