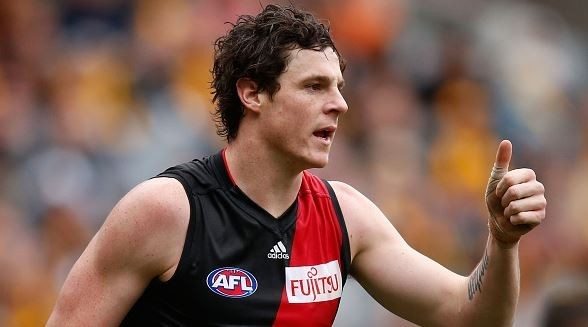 St Kilda has confirmed that Jake Carlisle and Nathan Freeman have both undergone medicals with the club, as the trade period nears.

St Kilda chief operating officer Ameet Baines told AFL Trade Radio on Tuesday morning that Carlisle underwent a medical on Monday and confirmed that the 24-year-old is set to choose between Carlton and St Kilda as early as this week.

“There’s a little bit more to follow up on. It wasn’t done in one hit but hopefully we’ll come to a landing in the next day or two, and then certainly from Jake’s end hopefully a decision is reached by the end of the week,” Bains said.

“There are a few things to work through. It’s always difficult making judgments on the outside without knowing everything that’s gone on in the inside and clearly it’s been a very difficult time for everyone at Essendon over the last couple of years,” Bains said.

“So we’ve certainly had to get more of an understanding on where things have got to over that period – it’s been good.”

Bains said the club is confident that a deal with Collingwood for Nathan freeman, who has also met with St Kilda’s medical team, will also get done.

“We’re comfortable with where things sit. He’s obviously missed lot of footy so it’s not like he’s going to come back and be ready to go straight away, but in saying that we’re confident in terms of his long-term future,” he said.

“We certainly did like him and rate him in his draft year so we’re excited that he wants to play for us.”