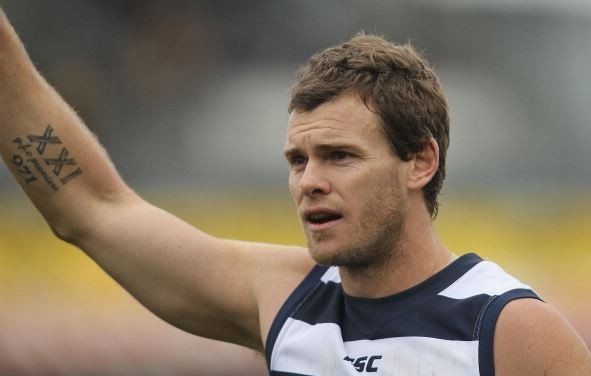 “Nothing to see here. I can guarantee that one,” Mooney said on radio station SEN on Monday morning.

“(Dank) never stepped foot inside our doors. Never came inside the four walls.

The Herald Sun published leaked transcripts on Monday revealing details of the AFL’s 17 day anti-doping hearing with Essendon, in which it was alleged that fitness boss Dean Robinson “used the services of Mr Dank” during his time at Geelong.

“What an absolute load of bloody rubbish (the News Corp report) is. It’s embarrassing,” Mooney said.

“Never, ever did anything like that (peptide programs). We did supplement programs, like everyone does,” he said.

“Your powders, and stuff like that. As far as injections, never got injections.”