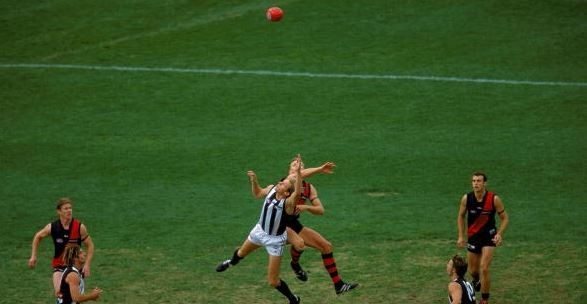 The Herald Sun has revealed that former Essendon and Geelong ruckman John Barnes is working as a rubbish collector and loving every minute of it.

Barnes, who played 202 career games including the 2000 Premiership, wakes at 4am every morning to begin his journey.

The 46-year-old tried his hand at coaching and was the ruck coach for Essendon, Collingwood and the Western Bulldogs, before deciding it wasn’t for him.

Barnes told The Herald Sun his kids were the inspiration for his decision, as he wanted to “show them I work and have a good work ethic”.