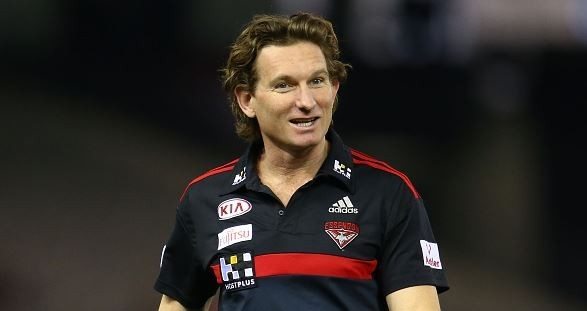 The Age has reported that Essendon will announce that is has parted ways with coach James Hird effectively immediately.

The two parties are believed to have come to a mutual agreement after the club’s second 100 point loss this season.

Hird’s departure involves a negotiation settlement on the final year of his contract, which is reportedly worth around $750,000.

The club will hold a press conference at 3.15pm this afternoon.