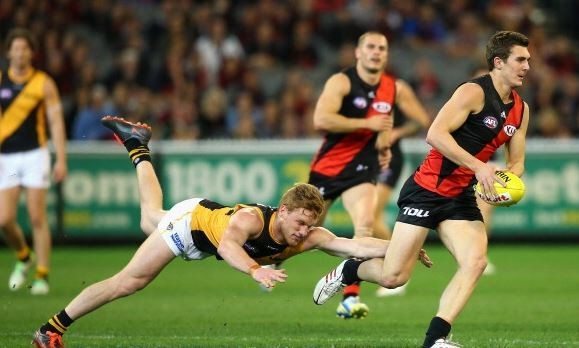 The Bombers have informed Lauchlan Dalgleish and Kurt Aylett that their contracts will not be renewed.

“Lauchlan and Kurt have endured injury interrupted seasons, and they should be commended for their dedication and professionalism to get back out on the football field,” General Manager Football Operations, Rob Kerr said.

“To pull on the jumper for the Essendon Football Club is something special, and Lauchlan and Kurt can be proud they did so at senior level on several occasions.

“Both played some terrific football in the VFL this season, and they were major contributors to the team reaching a preliminary final.

“We wish Lauchlan and Kurt the very best for the next chapter in their football careers and future endeavours.”

It takes the total list changes at the Bombers to five, with Dustin Fletcher, Paul Chapman and Jason Winderlich all retiring.