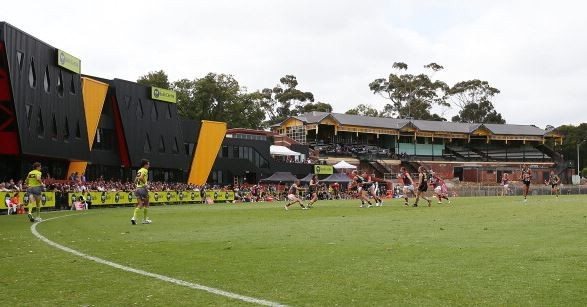 Richmond has endured a horrid start to the day, with an early morning emergency at Punt Road.

A pile of towels ‘spontaneously combusted,’ causing a fire at the Richmond headquarters.

The Fire Brigade was called to the club at 6.14am on Thursday.

MFB spokesman Trevor Woodward said that the fire was extinguished quickly and that crews were now trying to determine exactly how the fire started.

“They are also trying to determine how these towels caught fire — whether some chemical was spilt on them or whether they were perhaps used to clean up some chemical,” he said.

“Somehow they have spontaneously combusted.”

The pool and reception area were both evacuated and there was no damage to any facilities.