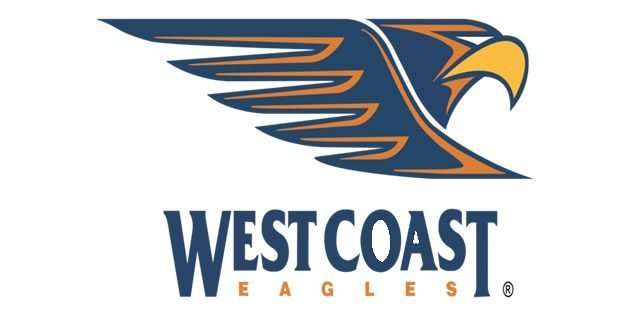 Allen recently put pen to paper on a deal that will ensure he remains with the club until the end of 2018.

The 18-year-old, who was selected with pick 62 in the 2015 National Draft, has impressed West Coast’s coaching staff and playing group since arriving at the club.

The Mt Gambier native arrived in the west with an impressive resume which included three games’ experience with SANFL side Glenelg’s reserves team and a representative stint with South Australia’s under-18 State team.

2020 AFL Grand Final: Everything you need to know

Around The Grounds – October 19