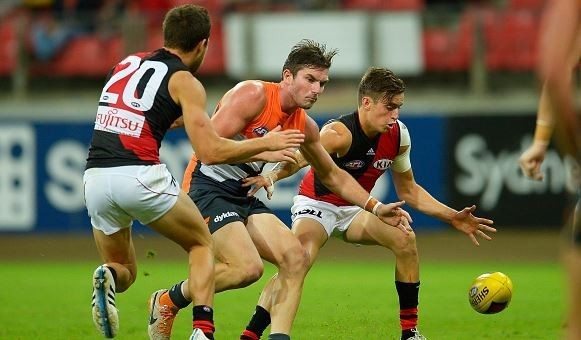 In the deal, Carlton’s pick No. 28, 77 and 95, plus Geelong’s first round 2016 draft pick (which Carlton received in exchange for Lachie Henderson) have been traded to GWS.

In exchange, Carlton receive pick No. 8, Plowman, Sumner, Lamb and Phillips from the Giants.