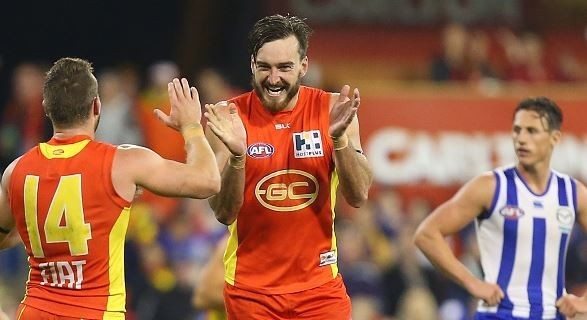 Port Adelaide has secured Dixon and pick No. 49 from the Suns.

Richmond has landed pick No. 19 from the Suns.

The deal will more than likely open the door for other trades, such Chris Yarran joining Richmond.