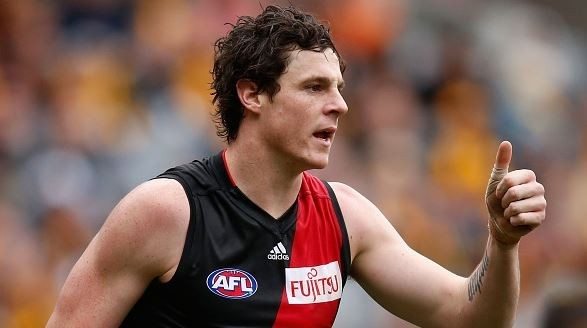 After tense negotiations, Jake Carlisle has finally been traded to his club of choice, St Kilda.

In a complicated deal, Carlisle has joined the Saints in a three way trade between Essendon, Sydney and St Kilda.

St Kilda has received Jake Carlisle and Sydney’s pick No. 14, in exchange for pick No. 5 and pick No. 24, which has been traded to Essendon.

As part of the deal, Sydney’s Craig Bird has been traded to Essendon.

Sydney has also received pick No. 23 and No. 44 from the Bombers.