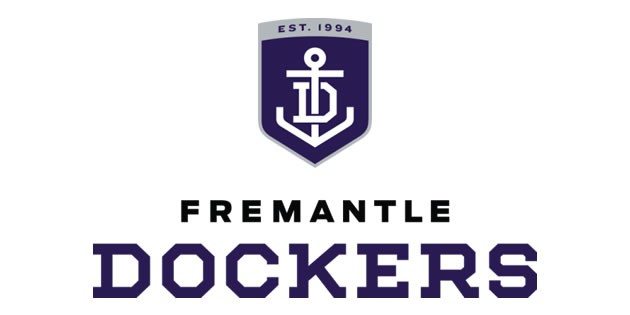 A Fremantle fan has pleaded guilty to hitting a woman in the throat after being asked to tone down his language during this year’s preliminary final against Hawthorn at Domain Stadium.

Cody Luke Yarran, 24, struck the mother in front of her children during Fremantle’s loss to the Hawks on September 25.

He appeared in Perth Magistrates Court on Monday and formally entered pleas of guilty to five charges, including assault and disorderly behaviour.

Yarran will be sentenced on November 30.

The incident was part of a horror night of crowd behaviour in Perth, with Hawks players Isaac Smith and Luke Breust also involved in close calls with over-zealous fans.