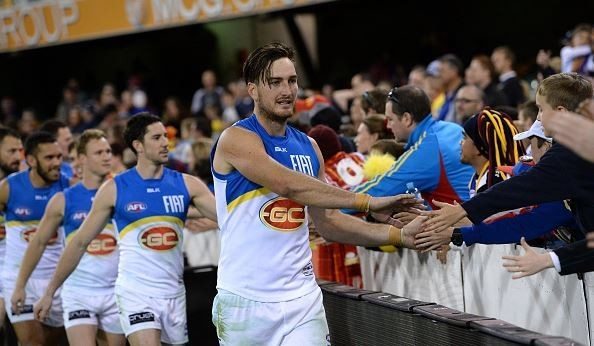 Gold Coast forward Charlie Dixon says he is still yet to decide where he will play his football next year.

The out of contract forward has been the source of constant speculation this season, with strong interest from Fremantle, Brisbane and Port Adelaide.

Dixon said on Gold FM radio this morning that he has not made a decision regarding his future.

“I haven’t made a decision yet,” he said. “I’m leaving that up to my manager.

“I’m just trying to play football at this point in time.”

In a big boost for his own currency, Dixon has enjoyed a career best season thus far, kicking 35 goals in 13 games for the Suns.