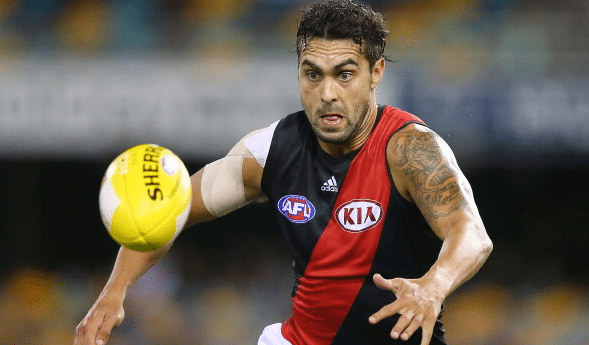 Essendon’s Courtenay Dempsey could press charges after a social media user racially vilified him on the weekend.

The Age has reported that Dempsey has contacted Victoria Police regarding the abuse which appeared on Instagram. The alleged offender racially abused him with a suicide-related comment.

Dempsey said that he and his family were “deeply upset” by the comments.

“People need to understand players are human and we have feelings,” the 28-year-old said.

“This shouldn’t be happening in this day and age. People need to take responsibility for their actions,” he said.

“It’s all very well to hide behind social media, but the pain of a comment like that lasts long after it has been deleted.

“I felt I needed to take a stand. It’s important for people to understand that their actions have consequences.

The offender has apologised to Dempsey and the post has been removed.