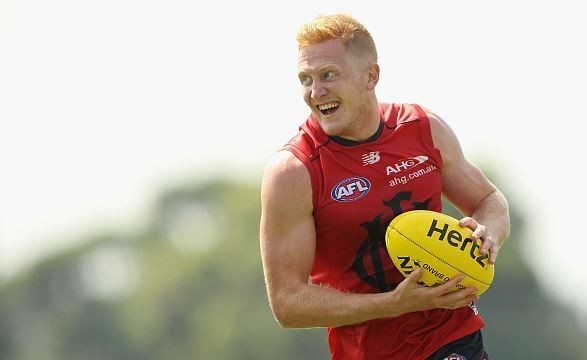 Melbourne has de-listed four players following the completion of the 2015 season.

Aidan Riley, Rohan Bail, Jordie McKenzie and Jack Fitzpatrick have all been cut from Melbourne’s 2015 list.

Manager of football operations Josh Mahoney praised the contribution of all four players during their time at the club.

“All four players have had to overcome adversity at different stages through their careers and during their time at Melbourne,” he told melbournefc.com.au.

“All four players had limited appearances at AFL level this year, but they were all consistent players for Casey Scorpions and we appreciate the effort they put in at VFL level and how it assisted the development of our younger players.

“They have all contributed right to the end of their time at Melbourne and we thank them for their contribution and wish them all the best for the future.”