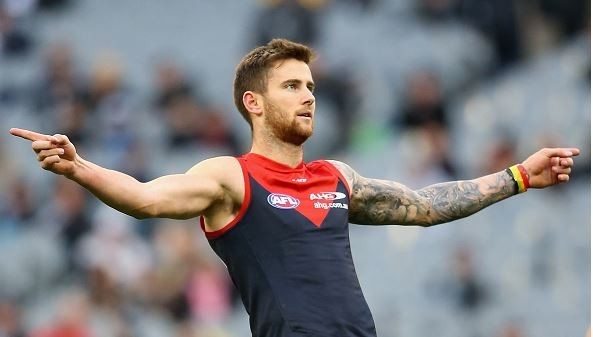 The Age has reported that Melbourne’s Jeremy Howe has accepted an offer to join the Magpies.

Howe chose Collingwood over North Melbourne and Gold Coast, who were also interested in signing the 25-year-old.

The Age believes that the offer from Collingwood is a three year deal.

The two clubs will now work together to facilitate a trade for the former Melbourne high-flyer.