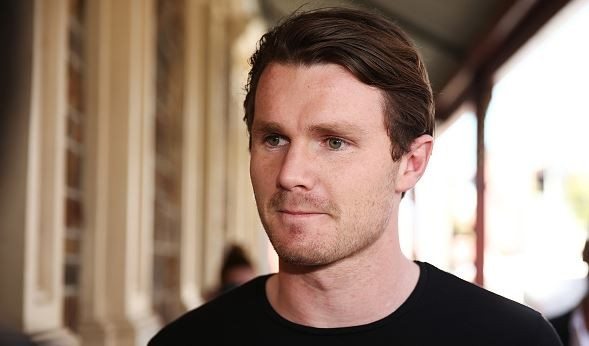 Melbourne has reportedly offered outgoing Adelaide star Patrick Dangerfield a mega deal, however, it won’t be enough to change the 25-year-old’s mind, according to Tim Watson.

Reports have emerged that Melbourne have offered Dangerfield $10 million over six years, double what Geelong is reported to be offering.

“I don’t think it’s been made up from where we are hearing it,” Watson said on SEN radio.

“If they are saying that the deal with Geelong is $800,000 and you could double that somewhere else, it’s got to be part of your thinking.

But Watson says he believes Dangerfield will not do a backflip and change his mind on joining Geelong.

“This has never been about the money, this has been about him going home and where his family is,” he said.

“He identified Geelong early on and they have been working on this for a while.

“So if you’ve given your word and shaken on this I don’t you could turn around and say he’s not coming.”