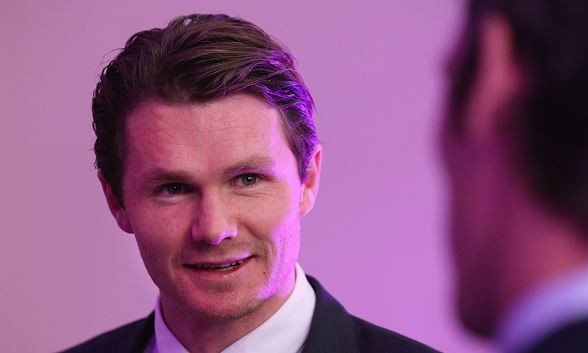 Gore is yet to play a senior AFL game, however, he had a stellar season this year for Geelong’s VFL side, averaging 21 disposals, four clearances and six tackles per game.

The deal was made official on Monday afternoon.