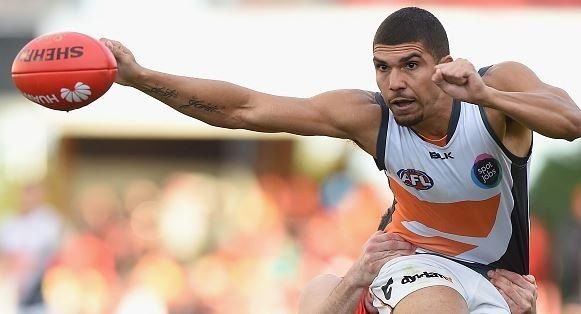 The Australian has reported that Adelaide will trade its second pick in the 2016 National Draft to get Hampton to the Crows.

Hampton has played 51 career games since making his debut in 2012, however, he only managed five senior games this season.