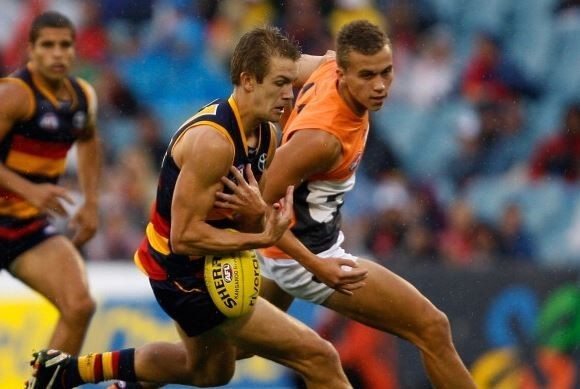 Ellis-Yolmen and Shaw have both signed two-year contract extensions, while Grigg has signed on for one more year.