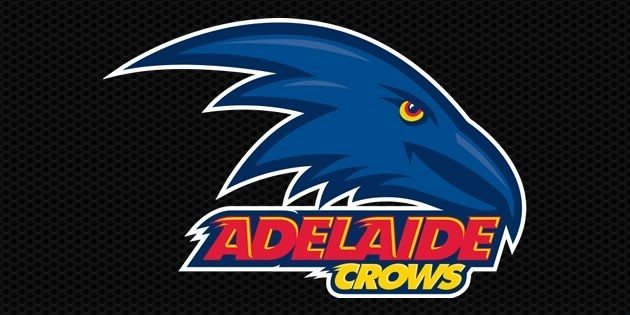 Following the demise of BLK, Adelaide has signed with a new apparel supplier.

Brisbane and Richmond have already found new kit suppliers, while the Crows have now signed a five-year deal with sports apparel company, ISC.

“ISC has a range of high performance clothing that will serve our players well and is sure to be popular with our supporters too,” Adelaide CEO Chris Fagan said.

“In a fitting piece of symmetry ISC was established in 1991, the same year the Adelaide Football Club played its first season in the AFL.

“During those 25 years they have become an industry leader in sporting apparel and I look forward to both organisations growing through the partnership.”