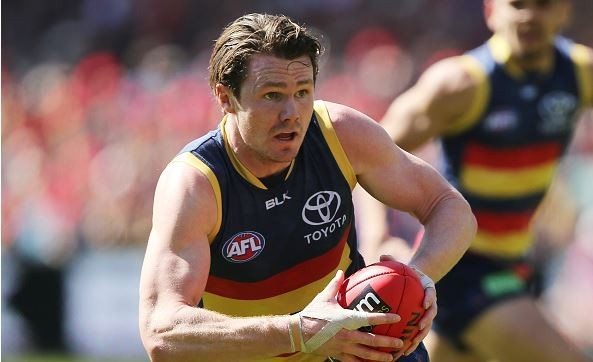 Adelaide has reportedly known since August that Dangerfield has made up his mind to leave the Crows.

The Age has reported that Dangerfield told his close friend and Adelaide football boss David Noble in August of his intentions to join Geelong.

The deal is as good as done, with Dangerfield, Dangerfield’s manager Paul Connors and Geelong football chief Steven Hocking and recruiting boss Stephen Wells carrying out negotiations behind closed doors, with only the formalities remaining.

The gun onballer is expected to announce his decision next week after Monday’s Brownlow Medal count.