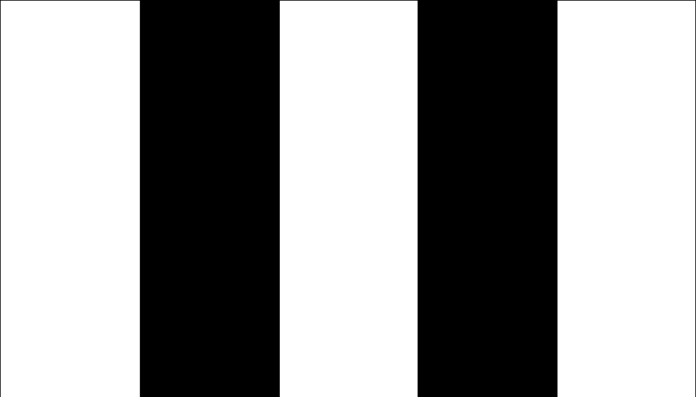 Former Collingwood player Craig Kelly is firming as the favourite to claim the CEO position at the Pies, per reports from The Age.

Kelly played 122 games for Collingwood from 1989-1996, including the Pies' premiership win in 1990. Following his retirement from the game, Kelly co-founded sports management and marketing agency TLA, which manages around 300 AFL players.

Former Collingwood CEO Mark Anderson departed earlier in the month after five years in the job, with Jeff Browne leading the search to find his replacement.

The Age has reported that Collingwood insiders have indicated Kelly is likely to commence in the job in 2023, though other candidates for the role still remain in contention.

Current Collingwood head of football Graham Wright was a premiership teammate of Kelly's, with the 56-year-old holding considerable influence within the four walls of the club due to both his playing days and his work as a top player agent.

The Pies are also looking to fill a vacancy on their board, with an election set for the coming weeks.