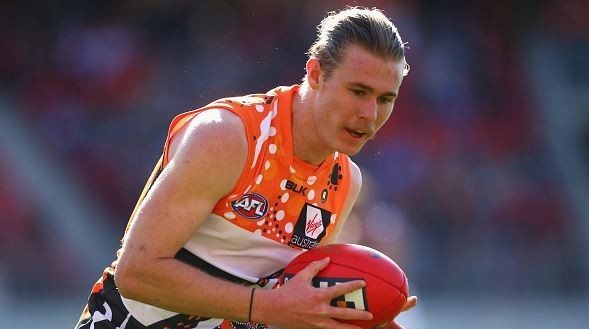 McCarthy is contracted until the end of 2017, however, the 20-year-old has requested to be traded home to Western Australia.

But Cornes believes McCarthy may still be convinced to stay at the Giants.

“I worked pretty closely with Cam during the year and he’s just a really great kid,” Cornes told SEN.

“You could sort of see in the back half of the year he was homesick and things weren’t going quite as well for him.

“But the way that the club has held on to most of the other players and the way that the young boys get treated now, I’m sure if he can just get over this little hump he’s going through at the moment he’ll have a great future.

“It’s hard for young kids, they always want to get home to their family and he’s got a girlfriend back in Perth too.

“So you can see both sides, but I would be playing hardball with him if I was the Giants, that’s for sure.”