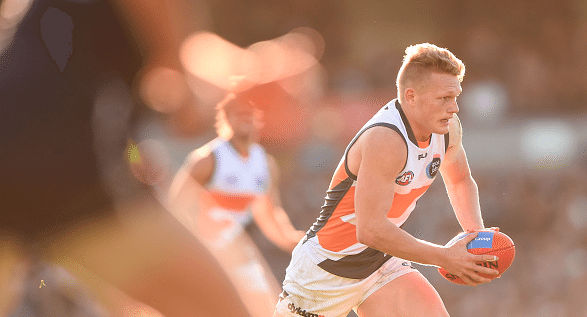 GWS midfielder Adam Treloar has officially asked the Giants to be traded to Collingwood.

“After weighing up some extraordinary generous offers from a lot of clubs, he’d made the decision to prefer to go to Collingwood,” Treloar’s manager said on SEN.

The Giants released a statement on Tuesday regarding Treloar’s contract.

“We put in place a player retention strategy some time ago and we’ve been delighted that so many players have re-signed with the club over the last 12 months,” GWS football manager Graeme Allan said.

“The majority of our players have re-signed to keep this playing group together as they understand we are building something special and they want to be a part of it.

“We’ve had an attractive offer in front of Adam’s management all year but ultimately we have been unable to meet his financial requirements. We have no plans to deviate from the list management strategy that has proved so successful for the club to date.

“Adam has been a popular and outstanding member of our playing group since arriving at the club in 2011. We thank him for his valuable contribution during that time and we wish him well for the future.

“We will now pursue the best possible outcome for the Giants.”