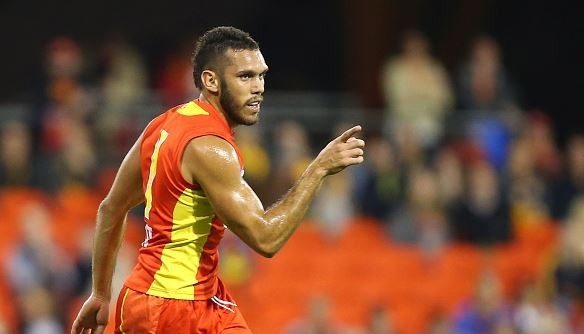 Gold Coast has confirmed Harley Bennell will not play for the Suns again, with the club set to trade the troubled star in this year’s trade period.

Bennell was charged by Police on the weekend for disorderly conduct in Surfers Paradise after a physical altercation with a security guard outside a nightclub.

The club released a statement today confirming that Bennell will be traded.

“The Gold Coast SUNS today advised Harley Bennell that he will be traded during the upcoming exchange period.” the statement read.

“The club was this morning made aware that Bennell was issued with a public nuisance notice and as a result held a series of meetings with coaching staff, the player leadership group and Bennell’s management throughout the day.”

Bennell was on his last chance at the Suns, after photographs were published of the 23-year-old with lines of speed across News Corp newspapers in July this year.