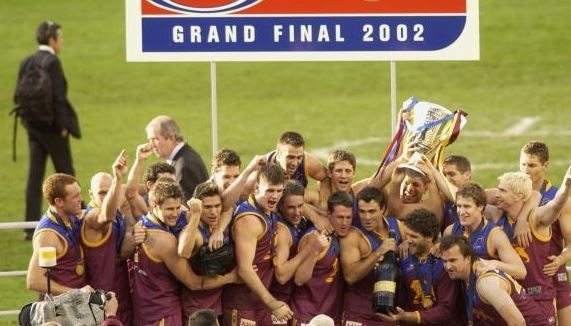 Just last weekend, Hawthorn joined the Brisbane Lions as the only clubs this century to have won three premierships in a row.

Considering the amount of teams, the way the game has changed and the nature of modern AFL, this is nothing short of incredible.

So incredible that it has inspired this team of immortals, a combined XXII of both Brisbane and Hawthorns players from their three-peats.

To qualify for the team, a player must have played in at least one of the Grand Finals – not necessarily all three of them.

The team was selected on several parameters, including accolades, games played and the subjective talent of an individual player.

The more premierships a player has won, the greater chance he had of being selected in the team.

Here is the team list of the combined Brisbane-Hawthorn XXII – a side unmatched in talent by almost any other combined side.

For the record – There are 13 Brisbane players included in the side and nine Hawthorn players.