Collingwood could be set to cop a hefty fine for an alleged brach of the AFL’s COVID-19 protocols, per Channel 7’s Mark Stevens.

It is understood that a number of Collingwood coaches took part in a hit of tennis and could cost the club a heavy financial whack just one day after four clubs were handed sanctions.

Collingwood had completed their two-week hard quarantine in Perth and were no permitted to play tennis with anyone situated outside of the club’s hub.

The league is set to investigate whether members of the club had socialised with personnel from outside of the club’s bubble and if AFL protocols were broken.

Collingwood president Eddie McGuire had recently called for anyone who could place a threat to the league’s season should be sent back home.

“I think the people who breach the protocols should be fined personally, to be honest,” McGuire told Fox Footy.

“You can get to the clubs in due course, I think the AFL’s set it out, but I think it’s got to be a personal fine.

“I think the point Gill McLachlan made during the week is 100 per cent right: we make a rule to keep the game going.

“From here until the grand final, there’s still about $250 million worth to be left on the table if this ends. It’d be a disaster, imagine if we don’t get to finish off the finals series now.”

Hawthorn, Carlton, North Melbourne and Richmond were all fined for respective breaches in the past week, with fines in the range of $45,000-$50,000. 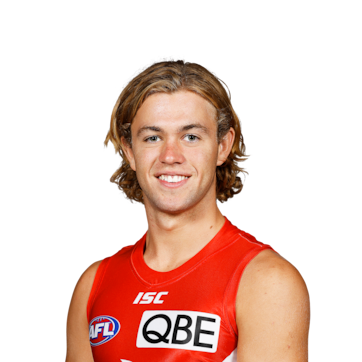