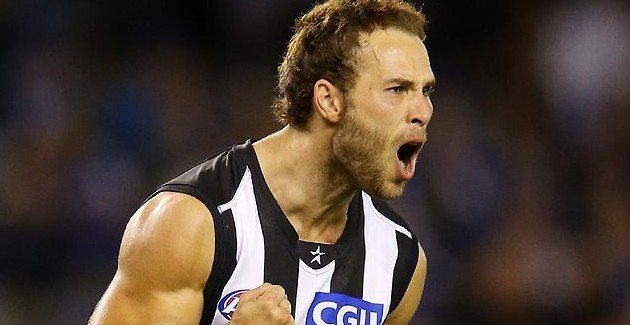 Collingwood’s Brent Macaffer has signed a one year contract extension, keeping the 27-year-old at the club until the end of 2016.

Macaffer has been out of action since round 22 last year, after rupturing his right anterior cruciate ligament against Fremantle.

The midfielder was forced to undergo minor knee surgey in May to fix knee and hamstring problems that have been delaying his recovery.

Macaffer has played 73 games for the Pies since being recruited in the 2007 rookie draft.