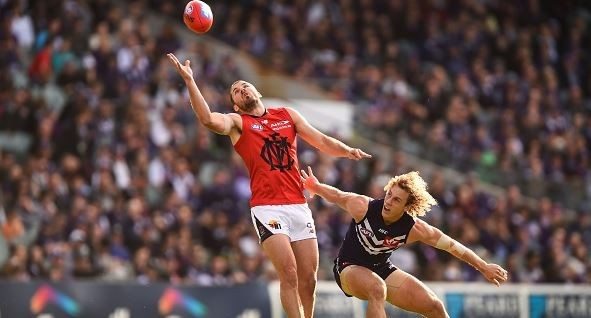 Melbourne’s Colin Garland has signed a three-year contract extension with the Demons, tying him to the club until 2018.

“Col has become a stable member of our defence over the past few years,” football manager Josh Mahoney told the club’s website.

“His performance on the field and the mentoring role he plays with our young defenders has become very important.

“We look forward to him continuing to improve as a player and also helping our young defenders even further.”

Garland has played 135 games with the Dees, since being selected with pick No. 46 in the 2006 National Draft.