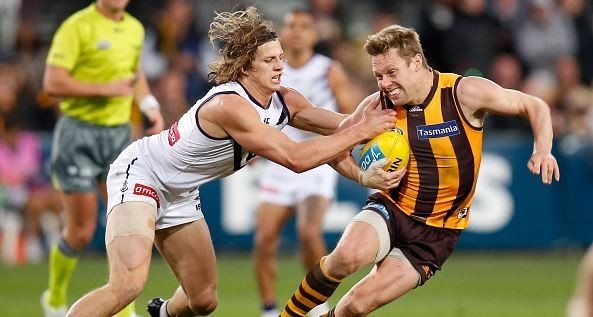 The AFL’s coaches have voted on who they think is the best player in each position in a survey for AFL.com.au

The full results from the survey will be published in the round 20 edition of the AFL Record.