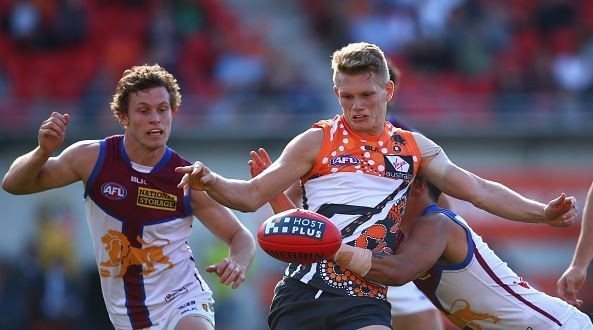 Player spending is set to increase this trade period, with at least nine clubs in a position to spend over the salary cap due to the AFL’s new Total Player Payments system.

Under the new system, teams who have spent less than 100 percent of their salary cap over the past two season, are allowed to spend up to five percent over the cap in 2016.

This means that some clubs who qualify and who have the extra funds, will have close to half a million dollars extra to spend on players.

AFL.com.au has reported that Richmond and St. Kilda are among the clubs in a position to spend over the $10.071 million cap next year.