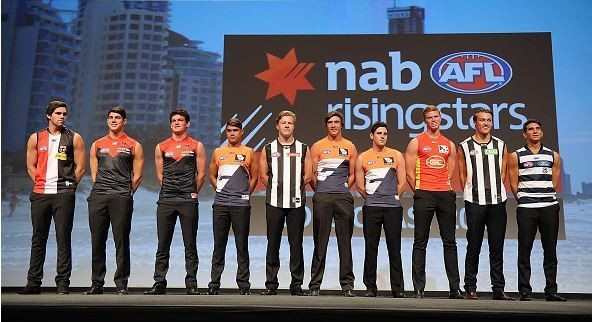 The AFL has announced that clubs will be allowed to trade future draft picks starting from this year.

AFL general manager of clubs and operations Travis Auld confirmed the news on Thursday, saying that the new rule was met with “a lot of support and excitement by the clubs”.

However, there are several restrictions in place to ensure clubs do not trade picks too far into the future, with AFL counsel Andrew Dillon announcing the following rules:

– Clubs will only be allowed to trade one year into the future.

– Clubs must make at least two first-round selections in each four-year period. If they don’t, they will face restrictions from trading any further first-round draft picks.