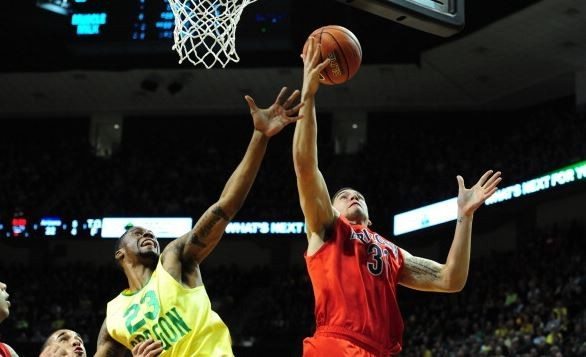 Carlton has signed former college basketballer Matt Korcheck as a category B rookie on a two-year contract.

Korcheck, who stands at 191cm tall and weighs 105kg, played basketball at division one college Arizona.

“Matt is a beast of an athlete and showed some real promise when he made the journey over in August, so we’re delighted to have the chance to explore that potential further,” list manager Stephen Silvagni said.

“He’s a strongly built and quite powerful athlete, so when you couple that with his 208cm frame, the possibilities are endless in his development.”