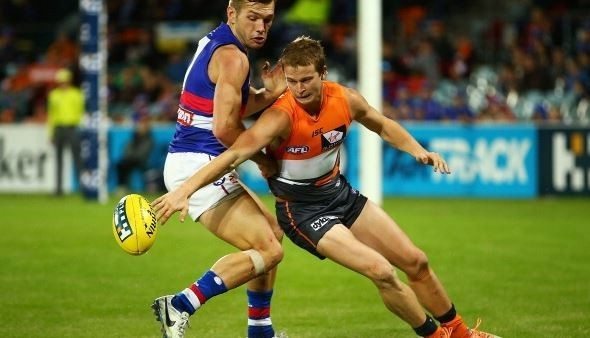 Carlton is on the verge of finalising a deal to secure Liam Sumner and three of his Greater Western Sydney teammates, as Sam Kerridge also weighs up whether to join the Blues just two days out from the NAB AFL Trade deadline.

Speaking to NAB AFL Trade Radio, Sumner’s manager Winston Rous said the deal could be pushed through on Tuesday afternoon.

“It’s absolutely still on the horizon. I think that could be something that gets done later today or even tomorrow for Liam, and maybe even for those other boys that I don’t manage,” Rous said.

“For Liam, it would be a fantastic opportunity. He’s had four years in the system now, he was pick 10 and through various reasons – through opportunity, how strong GWS’ list is and through injury – he just hasn’t quite been able to put forward the best part of his career.”